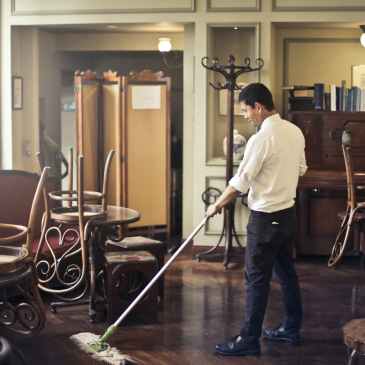 Working from home is the new employment dilemma for many employees and bosses, in some industries anyway. I see a growing number of articles about whether and how many workers can, should, or want to return to the office as the pandemic gradually winds down. Yet, it is clearly not that simple. Dilemmas of Work, … END_OF_DOCUMENT_TOKEN_TO_BE_REPLACED 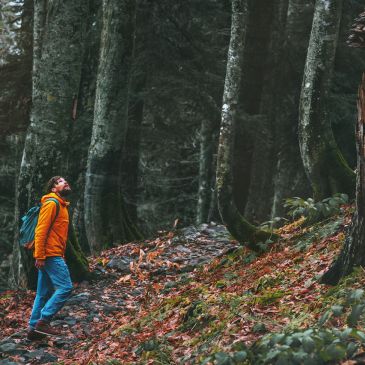 Have you ever been lost in the woods? Or just in an unfamiliar urban neighborhood? As it turns out, getting lost is not that uncommon. However, most of the time things work out because we got lost within the familiar bounds of civilization. We can rely on others to give us some directions. Today, industrial … END_OF_DOCUMENT_TOKEN_TO_BE_REPLACED

The global corporate economy of perpetually growing extraction, production, consumption, and waste, has already produced far too much. It has done so for a very long time, with increasingly inequitable distribution. Consumption and waste not only exhaust non-renewable resources; they contaminate the complex adaptive living systems we call ecosystems, that is, our habitats. The only … END_OF_DOCUMENT_TOKEN_TO_BE_REPLACED

Artificial wealth comprises the things which of themselves satisfy no natural need, for example money, which is a human contrivance. ~  St. Thomas Aquinas Buzzwords seem to rule public discussion of just about everything. Money is no exception. Now it’s “Modern Monetary Theory.” What’s that? Well, it depends on who you ask. In modern times, … END_OF_DOCUMENT_TOKEN_TO_BE_REPLACED

For most “moderns” the role of economic growth in assuring human progress appears necessary, whatever problems it may cause. Yet, the evidence has grown to such undeniable levels that continued economic growth, at least as we practice it now, is simply unsustainable on this small planet. Climate scientists, ecologists, environmentalists, and Earth system scientists have … END_OF_DOCUMENT_TOKEN_TO_BE_REPLACED

I never liked the term, “lifestyle.” It reflects an extreme version of the American obsession with personal individualistic consumerism, which ultimately is at odds with the hard facts of life on planet Earth. The unattainable “lifestyles of the rich and famous” promoted and enthusiastically accepted in the industrial era are built on illusion and propel … END_OF_DOCUMENT_TOKEN_TO_BE_REPLACED

I have not read much science fiction. But the sci-fi books I have read usually fall into the “post-apocalypse” variety, such as The Road, Earth Abides, Parable of the Sower, World Made by Hand, and most recently, The Handmaid’s Tale. I read these stories out of my interest in what is likely to happen in … END_OF_DOCUMENT_TOKEN_TO_BE_REPLACED

As I watch the seemingly endless cable news video recap of the Parkland Florida high school shooting, I watched the fully swat-outfitted police move toward the danger of an “active shooter” who had set off the fire alarm to bring out his victims for execution—17 dead, 14 wounded at last count. These officers were willing … END_OF_DOCUMENT_TOKEN_TO_BE_REPLACED

Humanity is entering a New Great Transformation like no other. This transformation is not the first, but it may be the last. That will depend on human action and whether we act quickly, both globally and locally. Perhaps the first great transformation was the discovery and control of fire, according to renowned biological anthropologist, Richard … END_OF_DOCUMENT_TOKEN_TO_BE_REPLACED

We are so used to the idea that we must each have the freedom to choose, well, just about everything in our lives. We imagine that we are independently constructing a “life of our own.” We have, in our minds at least, an inalienable right to choose and to live our own unique “lifestyle.” That … END_OF_DOCUMENT_TOKEN_TO_BE_REPLACED

Join my audience and receive a free chapter from my upcoming book, Hopeful Realism-A Climate Manifesto.